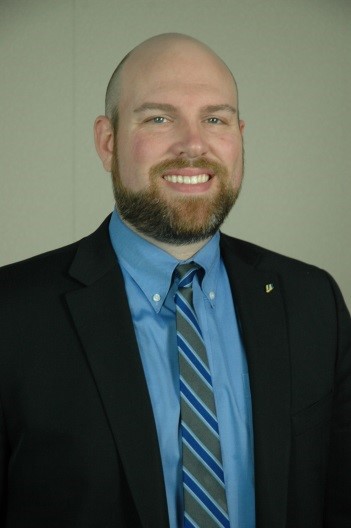 Before joining NAIFA, Michael served six years as a lobbyist for the Community Associations Institute, representing common- interest communities before state and federal legislators and regulatory agencies. He has worked for trade associations in the technology and energy fields and also spent four years representing the interests of the American University of Sharjah in the United Arab Emirates as well as in the United States.

Michael got his start in DC on the staffs of former Ohio Congressmen John Kasich and David Hobson. He conducted his graduate studies at Georgetown University for social and public policy and completed his bachelor’s degree in history from the Catholic University of America, both located in Washington, D.C.